I’m very thankful for my mentors. When I started my career almost two decades ago, I worked with some of the smartest, most patient, and talented people in the business. And my work sucked. If it weren’t for the guidance of those early leaders in my career, I could’ve been bounced back to the freelance world, trying to scratch out a living or fighting it out in some other profession.

In particular, I want to call out my earliest mentor, Jon Grondahl. He may hate the attention because he was never the sort of guy to seek it, but Jon had a particularly great way to critique work, inspire greatness, and get the absolute best out of his team. Here are seven things I learned from Jon about creative leadership.

When we were working on a particular piece of advertising, if Jon was sold on it, he’d say so. But if he wasn’t, rather than tearing the work apart, he’d subtly ask, “What do you think about (x)?”

In that moment, rather than getting defensive, each of us would pause to review the work through fresh eyes. By soliciting our input, Jon allowed us to arrive at a solution on our own instead of simply solving the problem for us. And that contributed substantially to our professional growth.

Here at WebMechanix, our leaders do something similar by tossing in an EBI now and then (which stands for “even better if”): “I like this, but EBI…” And most often, they ask us to provide the EBI, which helps us to evaluate our own work.

If we ever ran into an especially difficult typographic task, we knew who could solve it. If there was an animation issue, there was always someone on the team who could field that. In managing a team of people, it’s really important that you understand the skills and passion of your team members. And if someone is hungry to learn a skill they don’t have, don’t just put them with a more skilled co-worker. Instead, pair them with someone who’s eager to teach.

Part of knowing your team is being able to communicate with them on a more personal level. That’s not to say that you have to be pals. But knowing their pets’ names, their partner’s name, what sort of music they like, where they grew up… all those things contribute to showing that you actually care.

In the aforementioned example, when a bad typographic choice was made, it was usually mine, and Jon always guided me toward a solution. He’d memorized fonts from typography catalogs while riding the bus to school. One of his instructors at Parsons in NYC was Herb Lubalin (and if you don’t know who that is, look him up!). Jon had an incredible eye for kerning and type—and made sure I did, too.

He never hesitated to use the Ask vs. Tell method to direct me in making better type choices. He always said, “The type will tell you where it wants to go.” It took me many years to understand that, but he was right. (Actually, he was always right. It would annoy me if he weren’t so humble about it.).

As a senior leader or manager, you may feel like you have to own the work. In a sense, it’s true because you should be the stopping point for shoddy work or bad ideas. But your team needs to know that their skills are equally supported. Great ideas can come from all skill levels, and if you try to control every aspect of their work, you may lose the best idea that your agency could’ve produced.

And hey, you wouldn’t be doing this job if you didn’t do great work yourself, but you have to allow your team to evolve it. It’s only fair since you hired them. Every idea that Jon presented was accompanied by a challenge: “Beat it.” And if you could, he’d support you. You can shape the ideas and work of your team, but dominating the conversation won’t help.

Mentors remove hurdles so talent can run faster. Never be the hurdle.

Why did I work late all those nights at my first agency? Not because I was fearful of being fired, got overtime, or hated home. No, I did it because my boss, unflinchingly, was the last person to leave. If some assignment kept us, he stayed. If he had to leave, he’d check to see if we needed anything. He was the shining star that we aspired to become.

Be that star. That doesn’t mean that you have to grind out late so your employees will—the last thing you want to do is burn out yourself or your employees, emotionally or physically. At WebMechanix, we have a great work-life balance. Our CEOs may be here late, but they expect you to leave on time. Senior leaders lead. To be a great mentor, you need to be the example.

Nobody likes to work for that boss. He drains your energy and casts doubt on your work. You find your mind drifting as you question why the hell you signed up for this in the first place.

I know there’s a trope in advertising about the awful genius or the lovable hack. But honestly, Jon was the lovable genius. He was rarely cross (well, with us… woe to the account person that asked stupid questions). And he approached nearly every assignment cheerfully, able to find something positive to make the work that much more fulfilling and worthwhile. You were EXCITED to get an assignment from Jon because you knew that he knew it was something that you could handle.

There’s something to be said about working with someone who’s cooly enthusiastic. Our current bosses at WebMechanix, while they all have their moments, really do take a joyful approach to the work.

There are so many other dangerous or unpleasant things we could be doing in this world. Keeping a pleasant perspective can ease the tension on a team. Be nice. There’s really no reason not to be.

Just because you’ve achieved a certain level of success or fame doesn’t mean you should lean back on it. No team needs tin gods. Technologies, markets, and customers change every day. Learn. Grow. Evolve.

Jon came to our agency at a time when we were evolving as an early digital player in the market. His background was in print—direct mail print to be precise, for a famous tobacco brand. But you’d have thought he wrote the standards for the IAB, as he was always hungry to ensure that our ideas were being delivered in the best possible way. We won awards because he understood the message AND the medium.

At WebMechanix, we have a similar core value called “Learnaholic.” It’s a yearning to know more, to be better educated about the methods and tools to produce the best work possible. And as leaders, we should always be at the tip of the spear, able to learn from and teach our teams.

As I look back over this article, it almost feels like I’m eulogizing Jon. Not to fear—he’s still alive and well, producing fantastic work for clients, enjoying the Atlanta Braves games by his lake cabin (where he ALWAYS had our team over during the summers), and drawing cartoons that delight. While I don’t get to work with him anymore (oh yes, that’s the eighth point… he always treated us like peers), I can’t thank him enough because his mentorship has, in turn, improved every creative I’ve worked with. 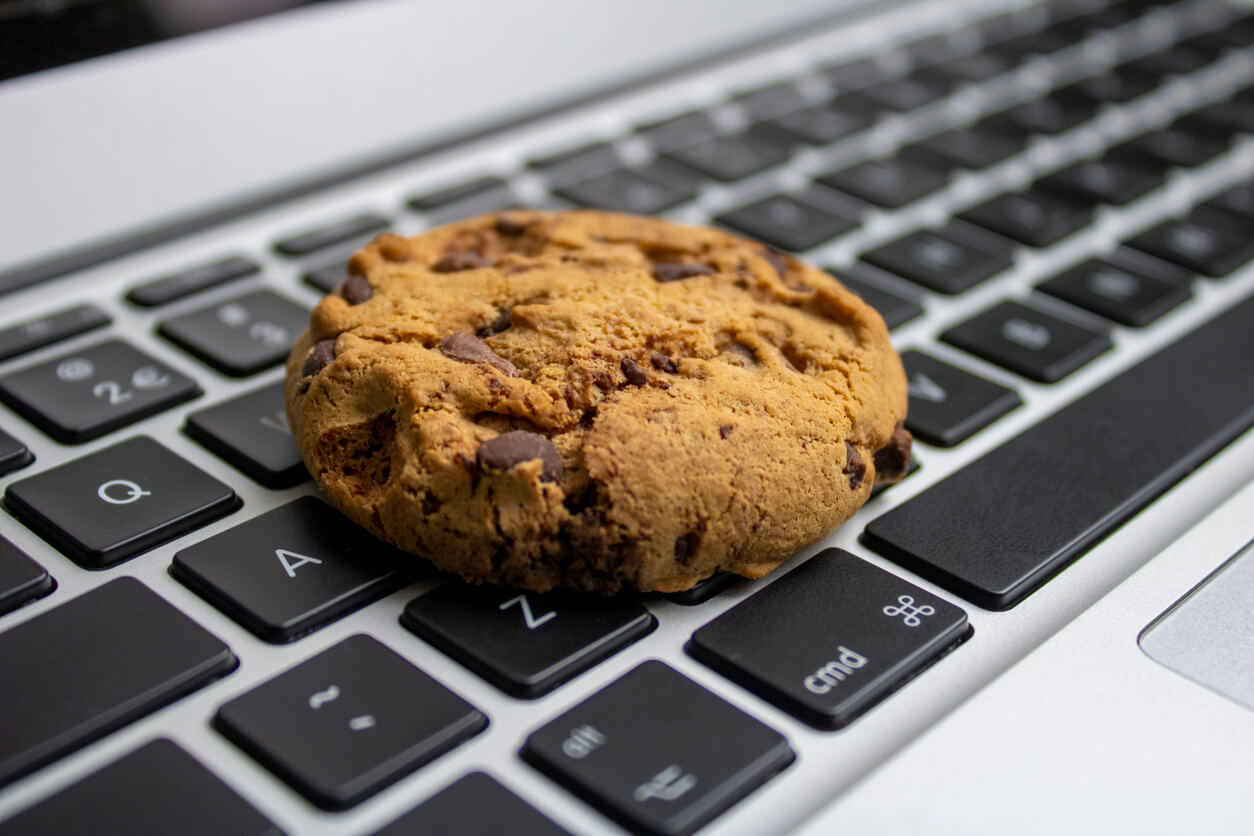 WebMechanix Labs is a recurring news series that covers digital marketing news, sharing advice and insights from WebMechanix experts. Google announced that its tests for replacing cookie-based ad targeting showed promising results. This suggests that third-party cookies may be removed from Google Chrome in the near future. If you’re unfamiliar, a cookie is a piece...
Read this
WebMechanix’s website uses cookies to enable security and accessibility to WebMechanix’s website, to distinguish you from other users of WebMechanix’s Website, to facilitate and customize your use by saving your preferences while tracking information about your use, and to provide you with a better experience with WebMechanix’s Website.  If you are in the European Economic Area, by clicking accept on this message, you agree and consent to use of cookies as described under the Privacy Policy.