Google announced that its tests for replacing cookie-based ad targeting showed promising results. This suggests that third-party cookies may be removed from Google Chrome in the near future.

If you’re unfamiliar, a cookie is a piece of data stored on a user’s computer. While cookies were traditionally used for authentication, they’re also used by ad networks to track web browsing history. Recent privacy updates by browsers like Firefox and Safari have already shown signs that third-party cookies are slowly being phased out.

Cookies have been a part of online advertising for decades, but they carry with them privacy concerns that have made them less viable over time. That said, most of the internet ad industry depends on cookies, and there haven’t been many great alternatives.

So finding and implementing an effective replacement will be difficult and take time. Publishers would likely lose a noticeable percent of revenue from ads without cookies, so a high-performing replacement matters.

Google has a few ideas for replacing cookies without hurting performance. One nominated alternative is called Federated Learning of Cohorts (FLoC), a new API that uses machine learning to help advertisers target the best users. According to Google, tests of FloC have been positive and accurate.

FLoC withholds private data from the advertiser and uses an algorithm to make targeting suggestions based on demographic trends. The scary news is that Google still has all this data—it’s just not being shared to the advertiser any longer. Some would argue that alternatives, like FLoC or the Privacy Sandbox, still control all the data while putting on a “front” of giving users more privacy.

Since Chrome has a majority market share amongst browsers (over 60% worldwide), its retirement of third-party cookies will have a significant effect. And whatever mechanism Google replaces cookies with will probably become the most accurate targeting available.

Google’s larger business on Google.com and YouTube.com would likely be unaffected by any update in this respect since those sites run on first-party cookies.

Underneath the purported benefit of these recent privacy updates lies another benefit: increased power over the advertising supply chain for Google and Facebook.

These changes will allow major platforms to create “walled gardens” around their data that secure and expand their dominant market share, arguably at the expense of advertisers and publishers.

Be aware of privacy concerns and their future effects on your display advertising efforts. Understand that these won’t be the last privacy changes we’ll see from big tech companies. For example, with the latest iOS 14 update, it’s clear that it’s more important than ever to plan for sweeping changes from Apple, Facebook, and other companies since these can affect the accuracy of reporting and attribution.

The good news for advertisers is that any impactful cookie changes aren’t likely to happen until 2022. In an article on how Google may have found a privacy-friendly substitute to cookies, Chetna Bindra, Google’s head of user trust and privacy, mentions that Google is taking a slower, industry-first approach to rolling out privacy changes than Apple:

“The way we see it is that there is a lot of technical innovation at the heart of this, and what we’ve been focusing on is not blocking 3rd-party cookies right away. We are intent on engaging the entire advertising community and really leaning into the kind of collaboration that’s critical to make such massive change.”

Still, we recommend staying on top of upcoming tracking news so you can avoid getting caught off guard. Start evaluating alternatives that rely less on cookie-based targeting to perform well. And consider what ad platforms and targeting you’re using, especially for display advertising, as that’s what’s most likely to get affected. Some proactive publishers have also started using first-party data or data preemptively uploaded by users to their site in order to prepare for this change.

In the future, it wouldn’t be surprising to see a decreased dependence on ad revenue, more pay-to-view gated content, and a rise in the value of first-party data for publishers. In the meantime, stay tuned—WebMechanix will be keeping a close eye as the situation develops. 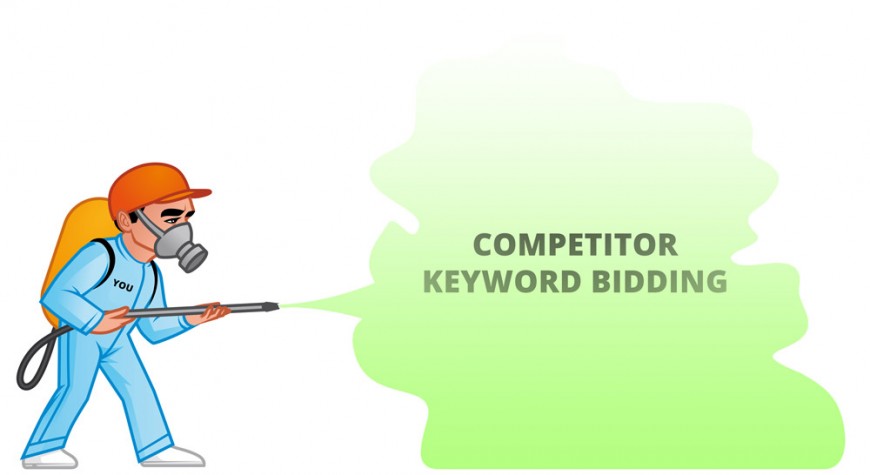 Learn more about competitor trademark bidding in AdWords, how you can prevent infringement, and how to make the most of your trademark....
Read this
WebMechanix’s website uses cookies to enable security and accessibility to WebMechanix’s website, to distinguish you from other users of WebMechanix’s Website, to facilitate and customize your use by saving your preferences while tracking information about your use, and to provide you with a better experience with WebMechanix’s Website.  If you are in the European Economic Area, by clicking accept on this message, you agree and consent to use of cookies as described under the Privacy Policy.