Apple launched a new iOS 14 update in Q1 2021 which forces iPhone users to “opt-in” to be tracked by 3rd party apps downloaded from the App Store. It’s rolling out officially on Facebook as of 1/19/21.

The fear is that many users will opt-out of being tracked, leaving major blind spots in performance data, hindering the ability to target, limiting data sets off of which to algorithmically optimize— each of which could hurt Facebook advertising performance. 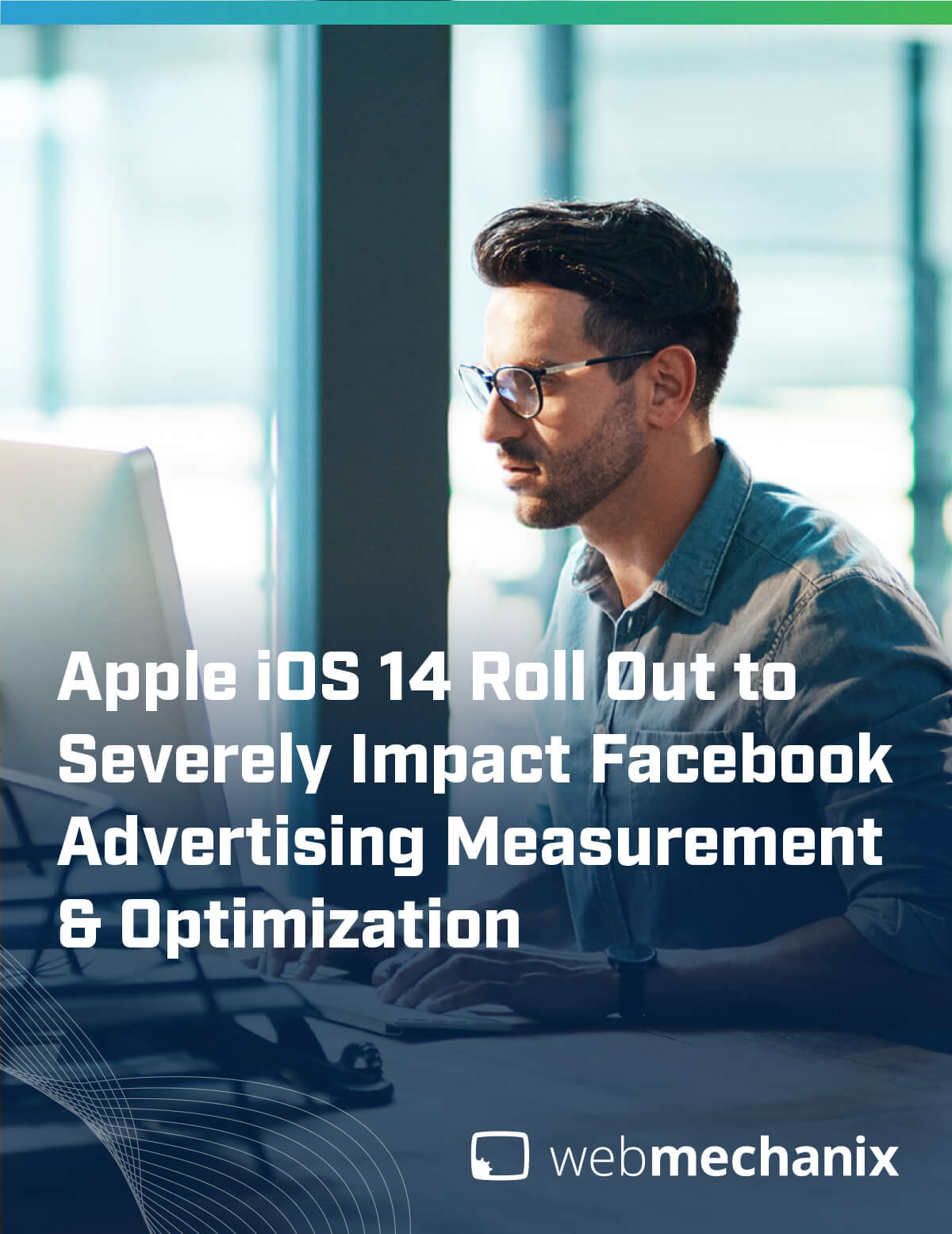 How a Software Company Increased Leads with Email Marketing

Give Us A Shout

Fill out the form below to download our free e-book.