The video depiction of WebMechanix “making it big” is a bit over-the-top, but the message behind it is actually spot on: our team always tries to add value to everything we touch.

WebMechanix, a Baltimore area based Internet marketing agency, deserves to make it big because, on a daily basis, we strive to cultivate positive and passionate energy, enrich the lives of others, and honor our words with action. In short – we strive to make the world a better place than it was yesterday, both as a company and as individuals.

How We Got Our Start

Just as the video shows, two cousins, Chris Mechanic and Arsham Mirshah, really founded WebMechanix while sitting at their kitchen table. Ironically enough, the part of the video in which the co-founders’ fathers are yelling at them to get jobs really did happen.

Chris and Arsham had a great idea, but they really weren’t sure of how to go about acquiring clients. Then one day, while they were sitting at the kitchen table, they received an email from their friend asking if they could work on their website for a few bucks.

Chris and Arsham did a great job on that friend’s website and that work generated a number of referrals.

Soon enough, the two-man-show realized that they might need to add to their team. This led them to bring on their first team member – an intern from Towson University.

One new team member quickly turned into ten as the number of WebMechanix clients grew and operations expanded.

More than three years ago, at that very same kitchen table, Chris and Arsham envisioned being in a commercial office space, with a team of bright and motivated individuals, winning awards for their abilities to snowball the ROI of their clients, and enriching peoples lives on a daily basis – one way or another.

Today, we are located in a beautiful commercial space just next to the Mall in Columbia, have a team of around 20 amazingly talented individuals, and have now won two awards and been nominated for at least a handful of others.

However, dreams are ever evolving. Once you reach your dream, you’re not just going to call it quits, are you?

We heard about MGH’s Make It Big contest and instantly knew this could help us reach the next level!

Widening our reach, means that we interact with more people, enrich more lives, and potentially get more customers, which also means creating more jobs, which means contributing to the overall health of the global economy, which means improving the world.

Until now, we have relied on SEO, social media marketing, and attending conferences and networking events to spread the “WebMechanix word.” We could absolutely widen our reach if we were to have a billboard that all those driving in and out of the city would see!

Which I guess some could look at as “saving” the world. Maybe that’s a stretch?

Well, for the sake of our video entry, that is the approach we took, but since we were only given two minutes, we wanted to supplement our submission with a brief explanation.

We appreciate your continued support of WebMechanix and we would like to ask you to continue to support the Make it Big Contest by MGH. So, when you get a chance, check out the videos that did make the cut and vote on the one you like the most so that they can win a billboard and make their dreams come true! 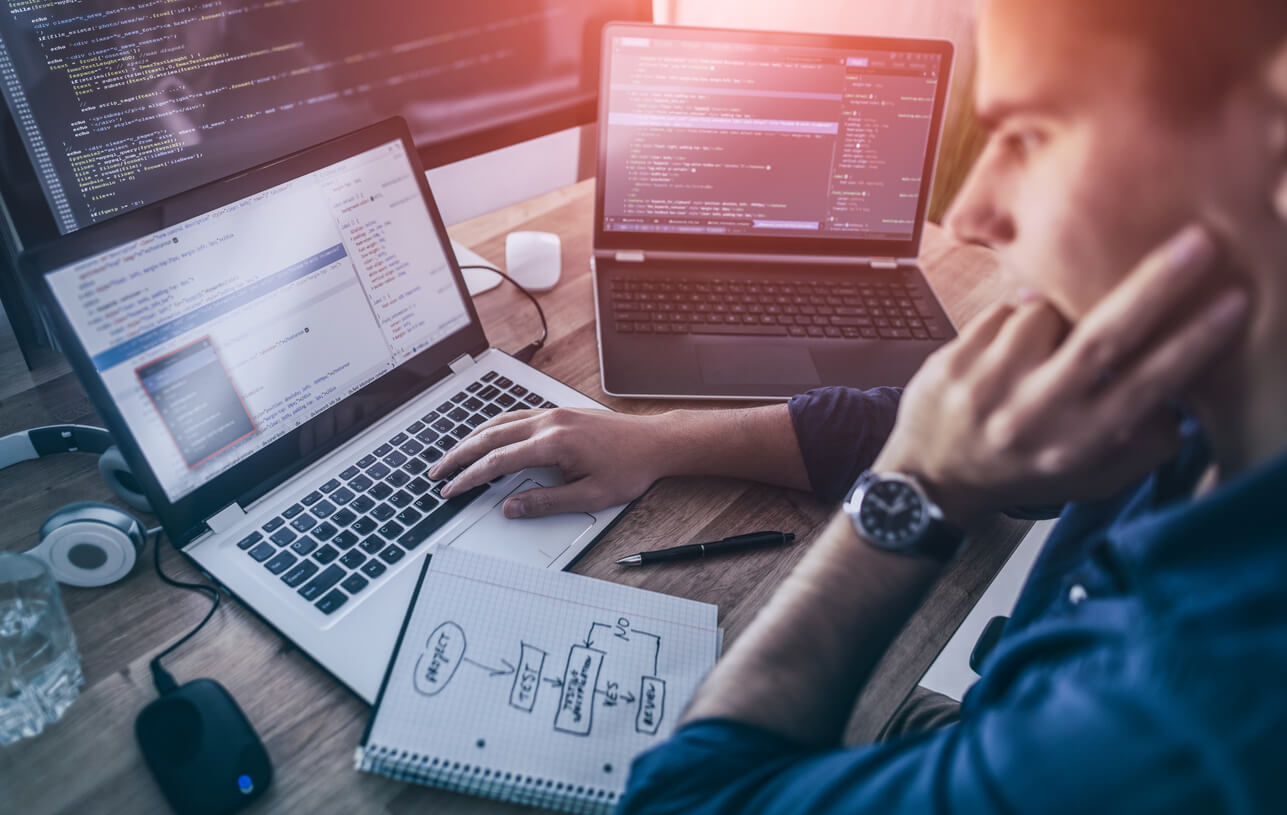