Here are the top 5 internet marketing stories the WebMechanix team came across the past week.

Which Search Engine Gets the Gold for Olympic Coverage?

The big 3 in search, Google, Bing and Yahoo!, have each attempted to display embedded updates (such as medal counts) to Olympic related searches. All three search engines, however, approaches this task differently.

Search for “olympics” on Google, and a knowledge graph box displays medal counts for the top 5 countries. Yahoo! one ups Google, by adding even more information including the top 9 countries (instead of 5) and a link to the complete medal counts for all countries.

The only loser out of the bunch is Bing, which requires users to search specific queries (outlined on a separate page) to get the information Google and Yahoo! presents immediately.

Search Rankings Have A Significant Effect on Brand Value

Guy Adams, a journalist for The Independent, gained a following for his frequent tweets criticizing NBC’s Olympic. That is, until his account was suspended.

According to Twitter, his account was suspended for posting a “private” email address belonging to NBC president, Gary Zenkel. Posting “non-public, personal email addresses” is a direct violation of Twitter’s policies. However, Adams posted Zenkel’s corporate email, which he claimed was public because he found it with a basic google search.

As a sponsor of the Olympics, has Twitter made an exception to its own rules? Or should a corporate email address, readily available online, be considered private?

A recent study has found that email open and click-through rates drop significantly during work hours. The trend found that click rates begin to decline at around 6 AM, hitting their lowest point around noon. Around 4 PM, open rates steadily begin to rise, hitting their peak between midnight and 3 AM.

Email open rates followed a similar trend, dropping through the work day and rising in the evenings to a midnight high of approximately 18%. Open rates were found to be highest around the beginning of the week, while clicks were more scattered throughout the week. These recent findings suggest that certain businesses advertising their services with email marketing may want to send their email blasts after normal business hours for maximum market penetration.

A good URL can be a huge benefit an organization. However, a website’s true value extends far beyond a URL.

This article explains how most cases of pre-emptive domain name registrations have been shown to offer very little ROI, yet they can add significant costs to the organization. Stockpiling these domains often proves a meaningless effort, especially as URL value continues to erode.

So, while some companies are comfortable spending more than $200k to secure new TLDs, you should feel safe in knowing that there are far more cost effective measures to boost brand awareness and improve your organization’s value. 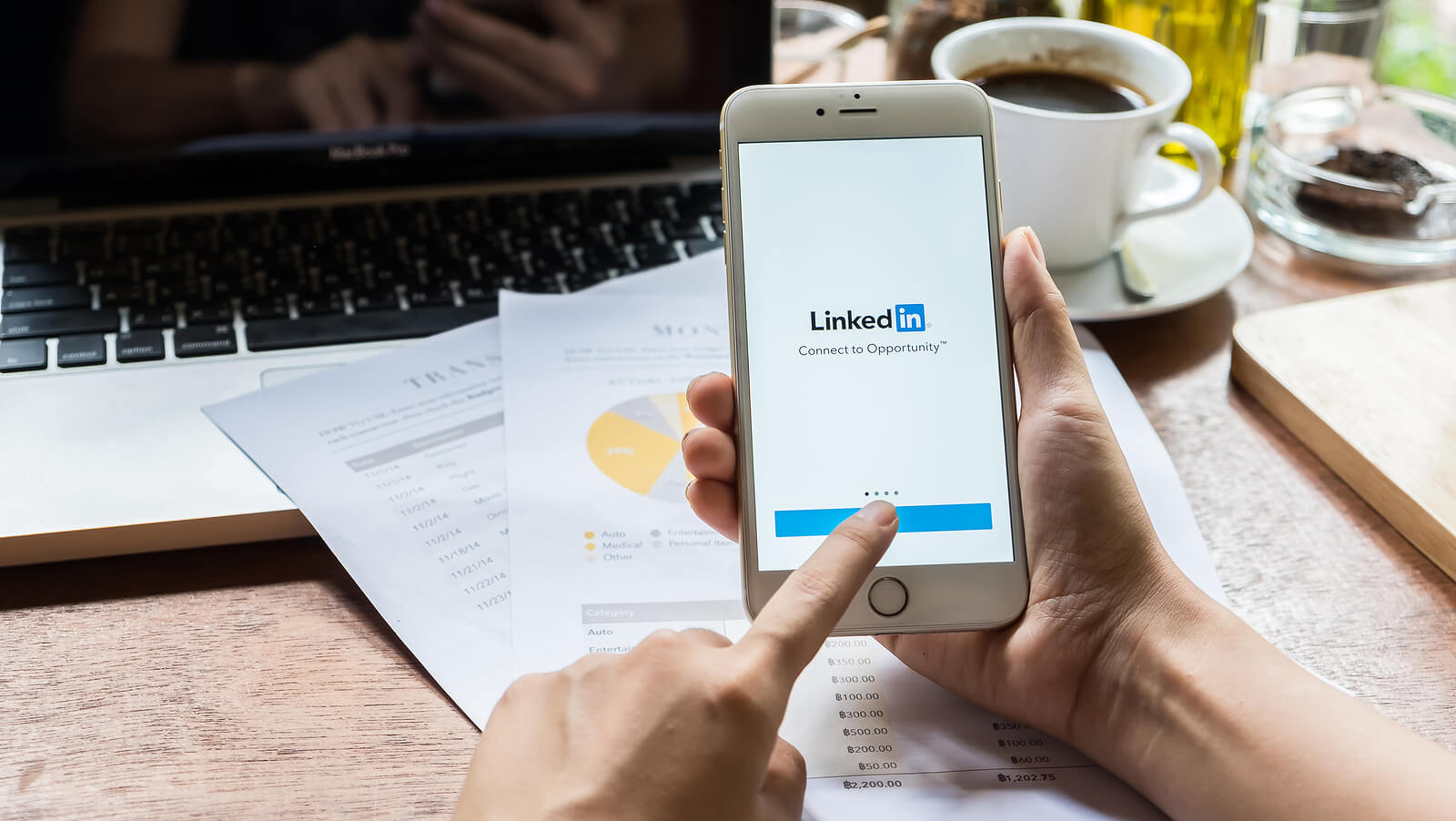 LinkedIn is pushing HARD to grow their feed usage because it could be a huge revenue driver. And they’ve been growing viewership fast since their redesign, which reduced navigation and featured the feed prominently on the home page. But there’s a reason to believe they’re not yet having much success encouraging new content creators to...
Read this
WebMechanix’s website uses cookies to enable security and accessibility to WebMechanix’s website, to distinguish you from other users of WebMechanix’s Website, to facilitate and customize your use by saving your preferences while tracking information about your use, and to provide you with a better experience with WebMechanix’s Website.  If you are in the European Economic Area, by clicking accept on this message, you agree and consent to use of cookies as described under the Privacy Policy.