Let’s face it: Meta feels like old news. TikTok is the new social media darling, taking the world by storm.

How are they doing it? With Reels.

Over the past few years, Meta has invested an incredible amount of time and money into perfecting Facebook and Instagram Reels as a way to compete against TikTok.

At WebMechanix, we’ve adapted to Meta’s new focus and are already seeing some incredible gains on Reels that we’ve developed for our clients. And not only do Facebook and Instagram Reels have a high ROI, Reels content can also be repurposed for TikTok or YouTube Short ads.

So in this post, we’ll discuss what Reels are, why they’re relevant now, and how advertisers can and should be capitalizing on them.

Reels are fifteen to thirty-second video clips that users can edit with special effects and other creative tools.

Although they are more popular on Instagram, Reels are also available on Facebook. Since Reels were developed as a direct response to TikTok videos, they have a very similar look and feel – almost like you’re having a casual conversation with a friend, colleague, or family member.

Because of its unique nature, Reels is a fun and rewarding medium for ads. Brainstorming short-form ideas that emphasize humor, honesty, and clarity work a different muscle than static ads do. And because Meta is attempting to crawl their way out from under TikTok, the return on Reel ad spend is high.

Why do Reels matter?

According to Meta, they are “shifting resources from news services and reallocating teams to heighten their focus on building a more robust Creator economy.” This statement alone should perk your ears right up.

And if it didn’t, get this: in Meta’s Q2 earnings call, the word “Reels” was mentioned 48 times. Think that’s a sign? We sure do.

It’s obvious that Meta is building out their AI recommendation engine and plans to roll out new Reels features. But perhaps most importantly, they’ll reward brands that start adopting Reels with better visibility, boosting CTRs and conversions while lowering cost per action.

While Reel CPMs are a little higher than static image ads, some of our clients have:

It’s unclear exactly what makes TikTok-esque videos like Reels so popular. But what is clear is that people enjoy engaging with this medium and that the whole paid social industry is starting to move in this direction. As a result, brands must start thinking about how to tailor their social media strategy to stay ahead of the curve.

7 elements of a great Reel strategy

So how do you make the most out of Reels? Below, we outline seven things to be mindful of when you embark on your Reel journey.

User-generated content, or UGC, is key to creating an engaging Reel. You can create an influencer-style effect by recording ads on an iPhone. Although you’re welcome to do some light editing, we recommend keeping it really simple – the more it seems like a regular person made it, the better.

Like any other ad, you need to direct users where you want them to go. Within your Reels, you should explain where to find more information within the Reel and how to access deals and discounts.

You want your Reel to be so good that users don’t even know they saw an ad. Using real people who look directly into the camera and have a calming, trustworthy presence can go a long way. We even hired family members of our employees to act in our Reels.

In keeping with the organic idea, you want your ads to sound genuine. We recommend creating “guides” rather than scripts and asking actors to say lines in their own words. And don’t worry about mistakes — they might make your ads perform better. We tested a few versions of a Reel, and the one where the actor stumbled over a few words got the best results.

People want to be entertained. Working humor into your Reels catches and holds people’s attention, which is a recipe for engagement.

6. Doesn’t invest immediately all at once

Before you can leverage Reels to the fullest, you need to know what clicks with your audience. Think first about the types of static ads leads react well to, weave components of those ads into a Reel, and see how it goes. Dipping your toe in the water first and learning from your experiments enables you to scale your Reel more efficiently and effectively.

As we’ve discussed, short-form video is blowing up even outside of Reels. Reusing your ad content on TikTok and YouTube shorts will maximize your reach.

Get a jumpstart on Reels today

There’s no doubt in our minds that Reels are the next big paid social trend.

While that doesn’t mean you should abandon static ads altogether, it does mean that you should learn about Reels, test them out, and see how your audience reacts to them. It takes time to think of creative campaigns that speak to prospects, and perfecting that sooner rather than later can pay dividends.

But what if you’re not sure where to start, or you want to see some of our excellent Reel examples for yourself?

Scratch that curiosity itch by reaching out to us. Our team constantly monitors the latest and greatest digital marketing trends and knows how to get your company the brand recognition and lead generation it deserves.

Book a call to learn how WebMechanix can help you grow your business. 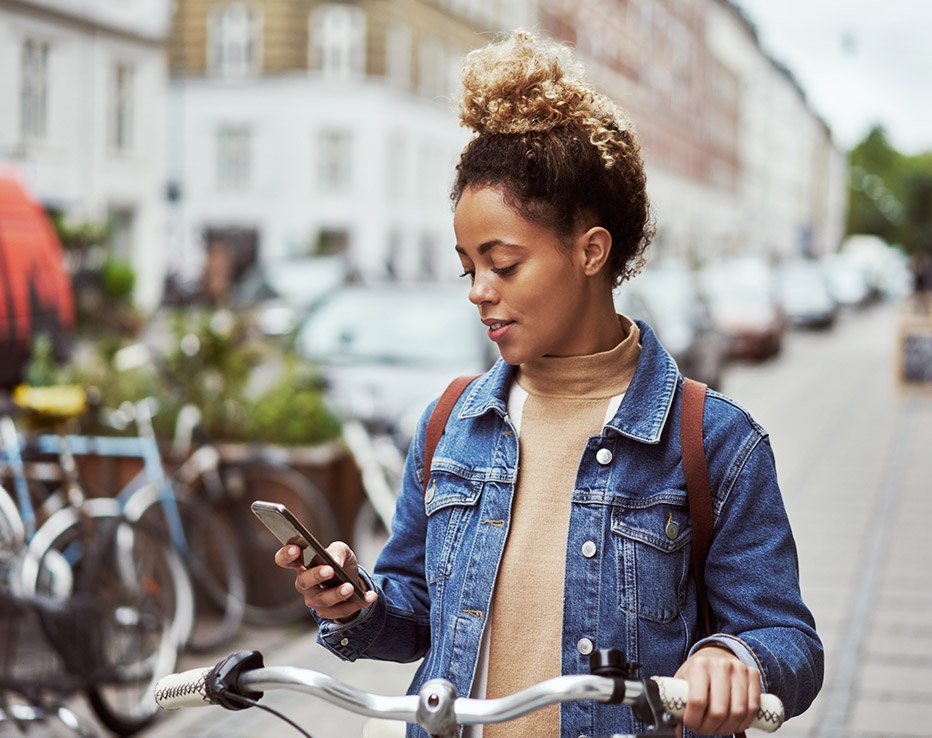 The Breakdown: Google AMP Web Stories Could Be A Great Opportunity

Google has just created a WordPress plugin to help publishers create Google Stories. Of course, Google doesn’t make WordPress plugins unless they REALLY want people out there to make content which they can then use to build out more ways to show results to their audience. What is a Google AMP Web Story? Google AMP...
Read this
WebMechanix’s website uses cookies to enable security and accessibility to WebMechanix’s website, to distinguish you from other users of WebMechanix’s Website, to facilitate and customize your use by saving your preferences while tracking information about your use, and to provide you with a better experience with WebMechanix’s Website.  If you are in the European Economic Area, by clicking accept on this message, you agree and consent to use of cookies as described under the Privacy Policy.