Google released a major algorithm update this past week, Panda 4.0, affecting about 7.5% of English search queries. The update was officially announced by Matt Cutts, head of search quality, on May 20, 2014.

Google’s algorithm updates are a semi-regular affair for SEOs. Most updates are minor and some are performed periodically, like the monthly search quality changes, the 10-day rolling Panda updates, and more.

It’s normally not a huge shock to SEOs when algorithm updates occur. But occasionally there are big surprises in the changes made to the algorithm — like the impact of the original Google Panda update.

Are you experiencing a big drop in Google search traffic? If so, contact us and we’ll help you figure out the issue.

Google’s Panda update concentrates on spammy or low-quality content. It affects webpages that have thin, redundant, and/or duplicate information.

The first iteration of the update went live back in February of 2011. Two prime examples of victims from the update were eHow and About.com — they published dozens of articles about simple things like “how to eat an apple”. These types of sites were nicknamed “article farms” by SEOs.

Google’s decision to penalize spammy and low quality content like the stuff on About.com seems pretty obvious, particularly in hindsight. At the time, however, it caught a lot of SEOs by surprise. Many SEOs had been repurposing or republishing existing content in an attempt to manipulate their website’s relevance. These lazy tactics worked magnificently for some time, but Panda’s release caused those manipulated rankings to come crashing back down to reality.

What you should do.

Make an annotation in your analytics suite for May 20, 2014 — “Panda 4.0 went live.” If a traffic comparison before and after this date (give it at least two weeks) shows a huge dropoff, then you’ll want to take action.

We don’t anticipate any issues with our clients. This update is really just more of the same. So if you’re an SEO or marketing agency that is creating content of value — something unique and worthy of ranking — then you should be fine.

If you were affected, however, the most immediate steps would be to inventory your content and perform an audit. Panda targets low quality content so removing that will be one of the first steps to recovery. You can check out this post to learn how other websites have recovered from previous Panda updates.

Panda 4.0 affected ~7.5% of English search queries, which is a relatively large amount for an algorithm update. The types of pages affected seem to match those Panda has targeted in the past — low quality, thin content pages.

This most recent update is being referred to a “soft” algorithm update or a “softer, gentler Panda.” That’s because sites affected by Panda 4.0 are experiencing much milder decreases in traffic than major Panda updates in the past.

The update also has affected a wider range of websites. Google seems to be casting a wider net in an attempt to clean up thin or redundant content.

If you want to see a list of websites that lost visibility and read more preliminary analysis on Panda 4.0, check out Searchmetrics article here.

eBay and press release websites, the latest victims of Panda.

eBay lost approximately 80% of their 1st page rankings thanks to the Panda 4.0 update. Early signs point towards the company’s reliance on “doorway pages” as the reason for the drop in rankings.

There hasn’t been a response from eBay yet, but I’m sure we’ll hear more about it. Especially considering how eBay publicly denounced AdWords as an effective advertising channel not too long ago.

Additionally, press release websites such as PRWeb, PRNewsWire, Reuters, and others have also seen big drops in traffic following Panda 4.0. This fits in line with Panda’s method of operation, as press releases are not fully realized content meant for end users searching Google — press releases are meant for journalists.

Panda 4.0 contains no real surprises. Google wants the best content to rank and this update is part of their neverending quest to achieve the perfect search results.

The gentler nature of the update has lead some to believe that this update was merely the foundation for bigger things to come. Google’s Hummingbird update operated similarly, helping Google to better interpret natural language and apply it to voice queries (amongst other things).

It’s also interesting to note that Google Authorship hiccups were noted in the search results around the time of Panda 4.0’s launch. Google truly wants to reward authoritative content creators with high rankings and Authorship is one of the many ways they’re trying to achieve that.

There have been a number of reports of websites previously affected by Panda recovering. The common thread between these websites seems to be that they all undertook drastic actions after previously being penalized — rebuilding the website from the ground up, re-writing all of the content on the website, etc.

Google simultaneously pushed a Payday Loans update. This update only affected ~0.2% of English queries. This targets for this update are part of the dingy underbelly of the internet — predatory lenders.

Those affected by the Payday Loan update will almost certainly have been voluntarily engaging in spammy SEO techniques. 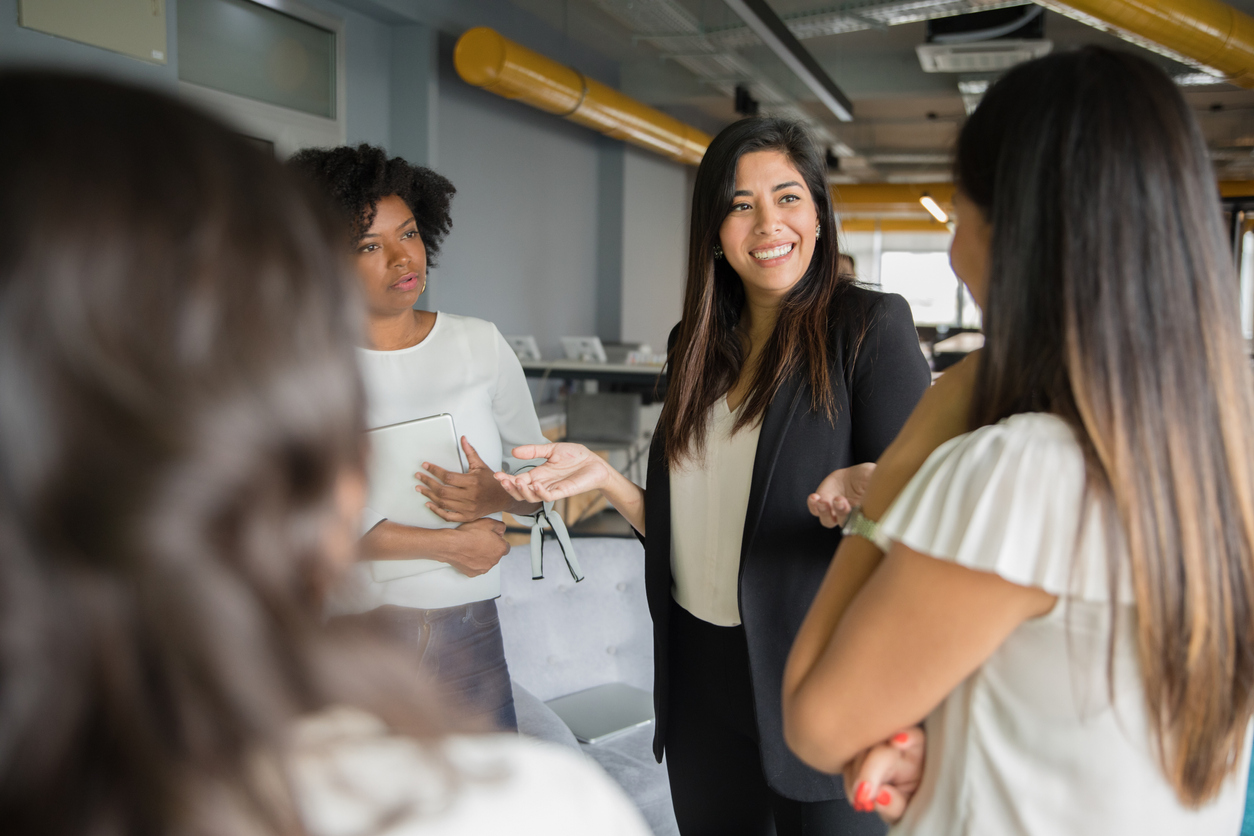