Described in their announcement as introducing more control for people and brands, the topic exclusion controls will allow advertisers to eliminate ad delivery to any users who have engaged with the topics “News and Politics,” “Social Issues”, and “Crime and Tragedy”.

Facebook has been at the center of the conversation around misinformation for a while now. As a result, the social media platform continues to decrease in popularity, with an estimated 45% of teens expected to no longer be users in the next two years.

Facebook’s hope is that these added controls will help them retain more advertisers and help those advertisers feel more confident in brand safety on the platform.

However, Facebook faces some challenges to its hold over advertisers. The social media landscape is constantly changing, and as platforms like TikTok become users’ app of choice, advertisers may opt to follow them there.

At least according to Facebook, that is. In their initial findings, they discovered that:

Users will be able to easily control whether or not they’re included in any of the three topic exclusion categories by utilizing their ad preferences menu.

In addition, Facebook is testing new controls that will allow users to adjust their News Feed ranking preferences. Doing this would allow them to control how much content they see from their friends, family, Groups, and Pages.

The company is hopeful that these changes will help rehabilitate their image and regain users’ trust.

In their official announcement, they stated:

Here are three things you can do today to evaluate if topic exclusion controls are right for you.

Need help setting this up? Get in touch with us today and we’ll be happy to help! 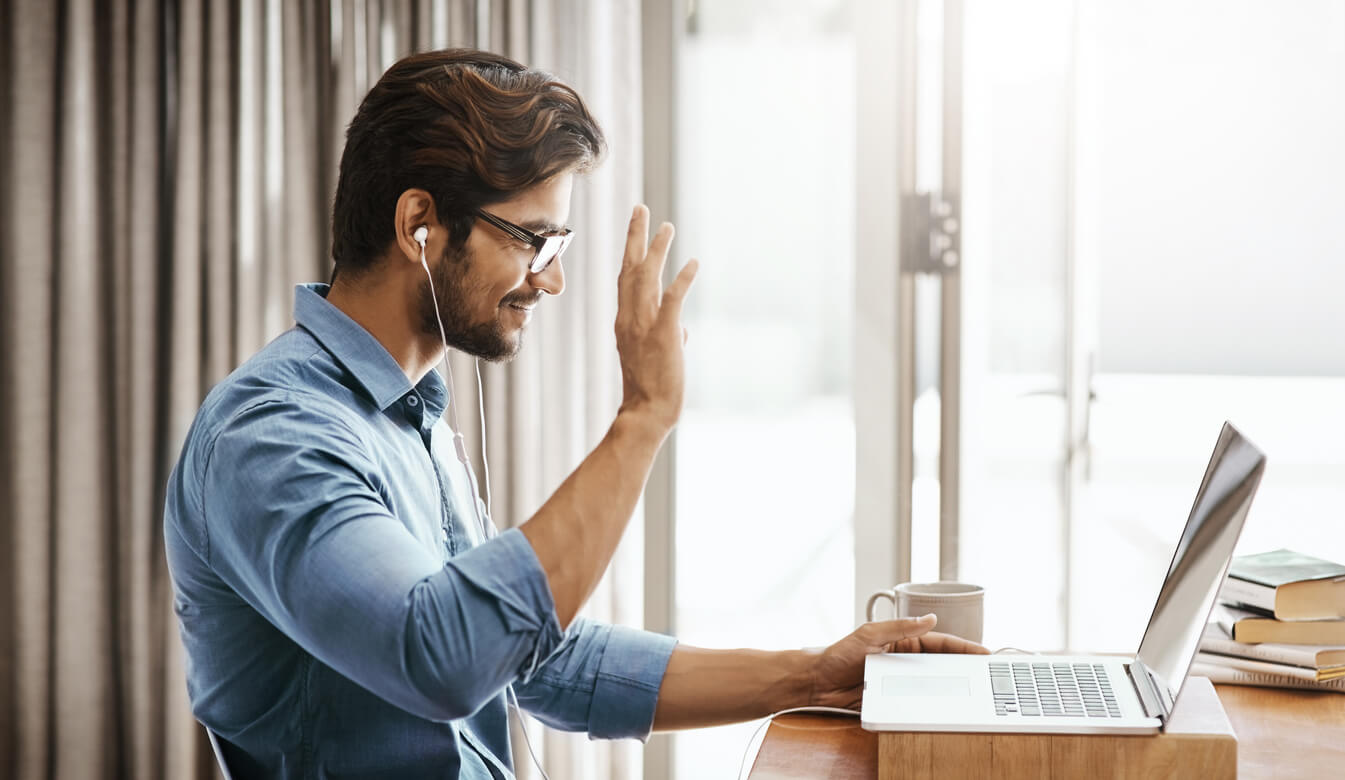 DCA Live, an organization for business leaders in the Washington, D.C. area, conducted a virtual roundtable with 11 of the region’s top Chief Marketing Officers. The roundtable helped share insights about operating during the coronavirus pandemic. Two of WebMechanix’s Directors, Chris Mechanic and Jarrett Fleagle, joined the roundtable. Participants: Anuj Agrawal, CMO, Earth Networks Jacob...
Read this
WebMechanix’s website uses cookies to enable security and accessibility to WebMechanix’s website, to distinguish you from other users of WebMechanix’s Website, to facilitate and customize your use by saving your preferences while tracking information about your use, and to provide you with a better experience with WebMechanix’s Website.  If you are in the European Economic Area, by clicking accept on this message, you agree and consent to use of cookies as described under the Privacy Policy.