How confident are you in your Facebook ad campaigns? There’s no universal trick, so you should always be testing to see what works best for your company. But here are my thoughts on the top ten Facebook ads tips you can add to your Facebook ad strategy based on my years of experience working at two agencies and in multiple industries. Let’s get started!

1. Focus on the headline

Want to increase CTR? Everyone likes to focus on improving the ad image first, and the image is important. But the Facebook ad headline, the text under the image, is what will ultimately get users to click through.

Make sure your headline is optimized for the devices you’re targeting and that no words are cut off. The headline needs to be relevant to the viewer by utilizing emotional language.

2. Make your creatives stand out

You need to be disruptive without screaming, “I’m an ad, click me!” You have to be intriguing enough in that 1-to-3-second window you have so that viewers will stop scrolling through their feed.

This may mean going against the status quo. For instance, if you say something like, “10 reasons dogs are the worst,” it’ll stop people immediately since (almost) everyone likes dogs. That said, you’ll also need data to prove your claim so that it’s not pure clickbait.

If you’re relying on a still image, make sure that it stands out from the newsfeed with strong colors that pop, like orange and pink instead of blue. Everyone uses blue, and Facebook itself is already blue—do you really want your ad to drown in that sea? Make sure you have something on your image that directly relates to whatever your audience is looking for.

Everyone knows we’re moving more towards video as an industry, which is great. But the first few seconds of the video must have your logo and clearly indicate where the video is going. It’s hard to do, but you have to make sure the first three seconds are engaging because that’s often all you have before a user scrolls past your ad.

Even if you don’t get a conversion, getting engagement on an ad boosts its reach and gives you a higher relevancy. This gives your ad a higher reputation based on the algorithm. Ask a question or include something that encourages people to interact. For example, there are ad types like the canvas and carousel that encourage others to play around and click on your ad.

4. Make the ads look native in the newsfeed

Facebook is a communication-based platform, and the content you put out should depend on your company’s personality. If your industry is professional and formal, your ad will work differently than that of a company whose industry is more upbeat and focused on millennials. Keep that in mind and focus your ads on how your company will lean.

The way you speak in ads should mimic how you speak to your followers organically. Keep it consistent, and make sure the ads look organic so that they feel more native. Remember: You’re competing with the viewers’ timeline full of cute cats, new babies, and fun vacation photos.

5. Use one of these amazing tools

I have a few favorite social media tools I want to recommend here.

I use HubSpot Social to schedule social media posts and see ad performance data within the database. This is a huge time saver.

HootSuite is old school but a valuable social media software nonetheless because it has lots of integrations and great analytics. You can use these insights to help guide your paid strategy.

Using organic social media tools might not seem like a priority. But the truth is that Facebook looks at your page information, too. The algorithm sees and knows (almost) everything. Boosting your page’s reputation helps you in the long run with more reach and less follower turnover.

6. Fine-tune your audiences with retargeting

Effective Facebook ad targeting requires a few parts. First, you must retarget accurately. You need to update your retargeting list frequently—at least monthly—if the list isn’t pixel based. Exclude anyone you don’t want to target, such as those who have converted recently.

Choose the proper remarketing list size. Facebook caps the max length at six months, but is that the right amount of time for you? Someone who saw your website two weeks ago is at a different stage of the customer journey than someone who saw it five months ago. Be aware of how long they’ve been in the marketing funnel.

The other side of effective targeting is prospecting. Many Facebook ad options charge you by impressions, and Facebook doesn’t have robust job-targeting, so it’s hard to exclude anyone who works at your company.

Having said that, it’s worth noting that you can always upload an email list to prevent staff or existing customers from seeing your ad. Exclude all remarketing audiences (email list and pixel based). Make sure those you target are at the top of the marketing funnel and haven’t recently taken an action with you.

When layering audiences to target for prospecting, start with lookalikes. I see lots of people target lookalike audiences with no layering on top of that—another big mistake. Facebook is smart and can make assumptions to find the right people, but I wouldn’t put all my eggs into that basket.

Layer on at least the basic demographics of your core audience and what your product is. Facebook sorts through everything by default as an OR, so you want to make sure you layer on your definites (demographics). If you’re marketing pet products, add on people who own pets. Don’t let Facebook assume that someone likes a pet because it may target people who only like to watch cat videos and not those who actually own a cat.

If you’re starting from scratch with Interest-based audiences, narrow your focus and use AND-based audiences, not just OR-based ones. In other words, if your audience has to meet a few criteria, use the “narrow further” option in Facebook to make an AND clause.

I’m a big fan of breadcrumbs for naming campaigns and structures. A mistake I often see in Facebook ad structures is a bunch of ads that don’t tell me where I am in relation to the campaign or ad group.

No matter where you are in the ads, you know what you’re looking at. A lot of people test similar ads in different audiences. If all your ads are called “Blue dress,” it’s hard to remember what specific ad you’re looking at in reporting. If you use UTMs with Google Analytics, make them match. Then, you can easily see how specific campaigns, ad sets, and ads perform, which lets you easily compare data between the two platforms.

Here are some Facebook ads tips on how to make your ads more effective than they currently are.

Facebook lead ads are extremely effective. They load in the platform instantly, and they pre-populate the form. Lead ads make the user experience simple and easy.

If you want someone to do something, you should say it. Make sure you consider where they are in the Facebook funnel. Anything you ask is an action. If you’re presenting an ad with two actions, it decreases your conversion rate. I’ve seen some people try to get someone to watch the video and convert. But that’s two actions—watching a video is the first. After someone watches a video, he or she is going to be less likely to convert in that moment.

10. What you’ll need in a Facebook ads cheat sheet

If I had to make a cheat sheet, the first thing I’d mention is the Facebook ad character limit. Take advantage of the headline. You don’t have to use the full amount, but use most of the space.

Also, be wary of exceeding the maximum because Facebook will truncate your copy. The headline limit is 25, the description limit 125, and the link description 30.

I recommend keeping the description text to 100 characters even though Facebook says the limit is 125 because I’ve noticed that it can get cut sooner than that. Those extra 25 characters are a safety precaution. If you’re able to make use of the link description, make sure it shows up.

You can test the length of your headline and description in the creative hub. Facebook can truncate whenever it feels. It definitely won’t truncate anything under 100, but your ad can be 150 words and one person may see the whole thing and another may see part of it—that’s Facebook’s algorithm trying to figure out what works best. Put whatever is most important and appealing in the first 100 characters.

The Facebook ad specs are a good resource to keep on hand because I often forget all the details and must reference them from time to time.

With these Facebook ads tips, you’ll have a much higher chance of getting the results you want on Facebook, whether that’s more sales, leads, or engagement.

Have you tried out any of these best practices? Which ones are new to you? Let me know in the comments. 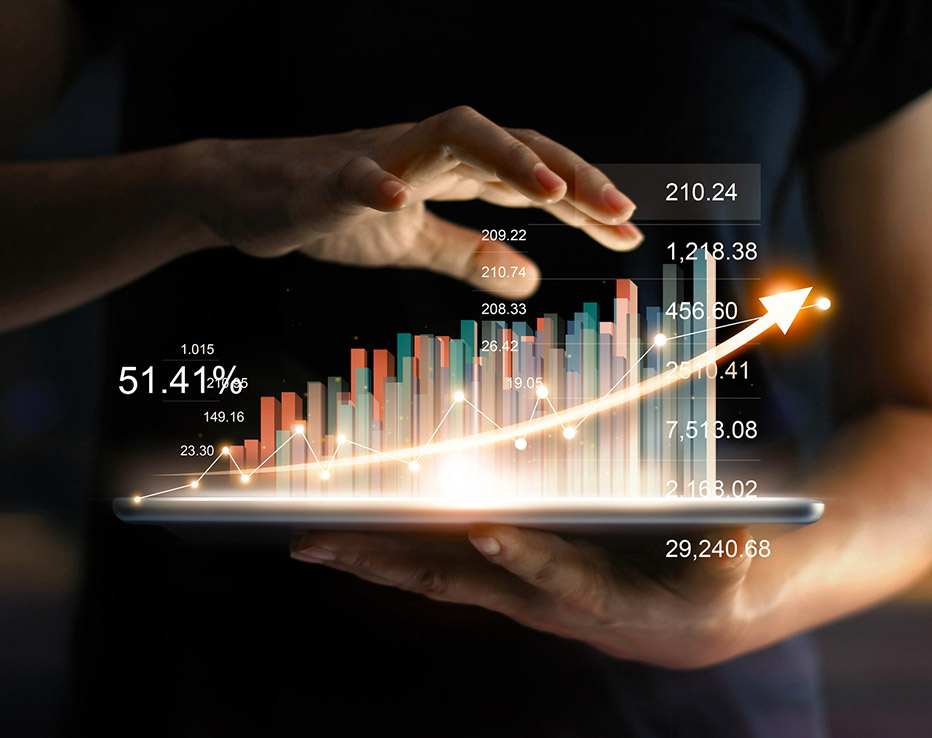