Google recently made two big changes to the way search engine ads are positioned and displayed for desktop users.

Removing 33% of the ad positions on the first page is expected to have a major impact on AdWords campaigns and search engine optimization. Most notably, the reduced advertising real estate will likely lead to more expensive bid and click costs. Similarly, less advertising means an increase in the value of SEO and high-ranking organic search results.

Right now the impact of the update on managing an AdWords account is to be determined. The change started to roll out globally on Monday, Feb. 22nd so we’ll have to wait on the data to see how it might affect your AdWords campaigns.

We’ll update this section as we discover more.

Other Details About The AdWords Position Update

While we wait on data to assess the impact the update has on search engine marketing, we can go over what we already know about the update.

This update was targeted at commercial queries. Here’s an official statement from Google about the change:

We’ve been testing this layout for a long time… We’ll continue to make tweaks, but this is designed for highly commercial queries where the layout is able to provide more relevant results for people searching and better performance for advertisers.

When asked what a “commercial query” is, Google explained they are queries where people express “a strong intention to buy.”

But it should come as no surprise that this update is targeted for commercial queries — these types of queries are when people want to spend money so that’s what most all of advertisers are bidding on.

Product listing ads (PLAs) continue showing up on the right hand of the screen after the AdWords position update. In fact, more PLAs can now be shown because of the extra whitespace from where the sidebar ads used to be.

The Update Is Felt On a Global Scale

The AdWords position update described above is rolling out globally to all countries and will affect ads for all languages. This kind of universal change makes it seem like a significant departure of philosophy in the way Google’s search engine results pages are displayed.

Speculation About The AdWords Update

The best we can do now is speculate until we get more data or a more formal announcement from Google. So, let’s cast aside the need to anchor our analysis in reality and instead turn our attention to the endless world of opportunities in our imagination.

Fewer ads on a page means more competition for the remaining ad positions; the same number of advertisers are still bidding, they’re just competing in fewer auctions. So to compensate, advertisers will need to spend more money to continue to appear in the rapidly-dwindling ad real estate.

Appraising the situation cynically, you might also note that 90+% of all of Google’s money comes from advertising. So, if Google was going to make a change to their golden goose, you’d expect them to account for reduced advertising opportunities.

This AdWord’s position update seems to create more consistency between desktop and mobile search results. And bridging the desktop-to-mobile gap has been item #1 on Google’s to-do list over the last few years.

So, perhaps Google has decided that desktop Google searches will remain the model to follow. But to do that, they need to first make some changes. So perhaps they’re tinkering to discover a layout that will better lend itself across any device.

Google faces constant scrutiny as an online advertising giant. In 2012, they found themselves under the FTC’s microscope for allegedly anticompetitive search display and rankings. The allegations didn’t amount to anything and the investigation was later withdrawn.

Even more recently, the European Union filed antitrust charges against Google relating to their shopping comparison service. The EU claims that Google unfairly positions and displays the shopping service. This “mistake” in ad positioning may cost Google $6 billion dollars in fines from the EU. Even Russia is jumping in on the action, bringing antitrust charges against Google for their contracts involving the Android OS and hardware manufacturers.

So how is Google handling the governmental scrutiny? Well, one way is by contesting the charges, which they’re doing now in the EU. The other way is through agreements and concessions — which they’ve done with the FTC and the EU already. So perhaps Google’s concessions were the catalyst for internal reimagining of the ad positions on the search engine results page..

After all, Google needs to become more mobile-friendly regardless and government threats can be a great a motivator. So why not kill two birds with one stone?

Although Google maintains that there is a strict wall between their team of employees working on their Search product and their teams working on other products, like AdWords, there still is some necessary interplay. And how AdWords ads are positioned on the Search page is an example of that interplay.

Regardless, how machine learning will ultimately be incorporated into Google’s AdWords network is is anybody’s guess. But much like how the RankBrain search engine update created a lot of hype yet had little immediate impact, the AdWords position update may be similar — big behind-the-scenes changes that lead to smaller immediate changes that pave the way for even more drastic future changes. Do what you can. Optimize the anatomy of your ad and prepare for the future. 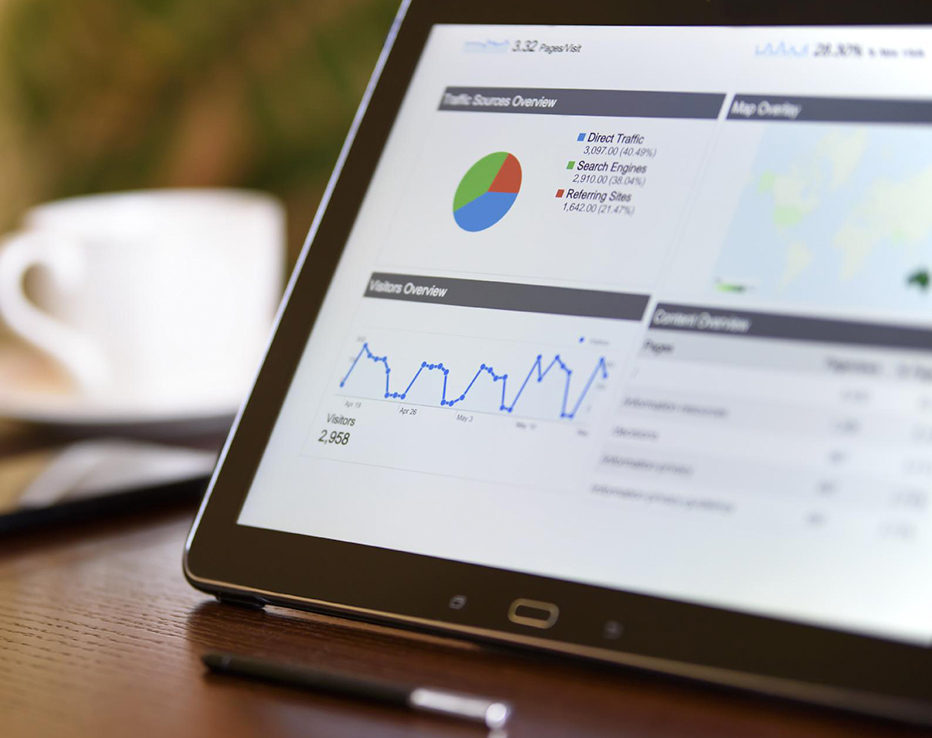 How to Build Dynamic Reports in Google’s Data Studio

Learn How To Set Up and Effectively Use Google’s Data Studio In this hour long webinar, you’ll learn how to: Quickly set-up your first multi-channel Data Studio report Easily integrate Google and non-Google data sources Consolidate monthly reporting into a one-stop dynamic dashboard Seamlessly share your report with team members and clients …And more! Who...
Read this
WebMechanix’s website uses cookies to enable security and accessibility to WebMechanix’s website, to distinguish you from other users of WebMechanix’s Website, to facilitate and customize your use by saving your preferences while tracking information about your use, and to provide you with a better experience with WebMechanix’s Website.  If you are in the European Economic Area, by clicking accept on this message, you agree and consent to use of cookies as described under the Privacy Policy.