With the calendar year coming to a close, much has changed for SEOs and digital marketers alike. It is without doubt that 2012 was a year chock full of major events and changes, effecting our industry in both positive and negative ways. Take a ride with us as we recap some of the biggest stories of the year, in our 2012 SEO year in review. Enjoy.

By far the biggest story in SEO this year is the Penguin Algorithm update. While I’m sure everyone by now knows about Penguin, it can’t be denied it has had one of the biggest impacts on our industries short history to date. The Penguin update seems to be a message of what is to come moving forward: a clear focus on the quality of its results. While many believe their sites were unfairly targeted by this algorithm update, and many online businesses have been negatively impacted, since Penguin the SEO community as a whole has seen a dramatic shift towards a more ethical, quality driven way of thinking.

While the Google Authorship program was rolled out a while back, lately the discussion has been heating up. With murmors of a new “AuthorRank” update looming, SEOs and bloggers alike and starting to get serious about author attribution. More emphasis than ever is now being put on building community relationships, social sharing, and most importantly creating quality content with your name (and face) on it. With AuthorRank on the horizon, now is the time for SEOs to begin aligning strategy with what may be the biggest shift in organic ranking ever.

If you haven’t noticed by now, Google has been testing a great deal of different layouts within the SERPs. From the new Knowledge Graph, to different advertisement displays to Google data being served in results, organic listings simply aren’t the lead singer in the SERP band anymore. With organic listing now having to compete much harder, a higher emphasis is now being placed on click through optimization. Title tags and meta descriptions are now much more than a place to stuff keywords, and authorship markup and rich snippets are on the forefront of modern SEO strategy. As Schema markups evolve, look for even more of this trend coming in 2013.

Bing Steps Their Game Up

With so much going on in the SEO world revolving around Google, it is easy for news out of the Bing camp to go unnoticed. However, 2012 marked a strong push for market share from the team at Microsoft, with the clever “Bing it On” campaign. In terms of SEO, Bing also released a refreshed version of their webmaster tools, with several tools catering directly to the hearts of SEOs and webmasters alike. One tool that will have many SEOs cheering is a reincarnation of the beloved Yahoo Site Explorer. While a market share takeover in Bing’s future does not seem likely, their efforts may in fact help push search engine boundaries moving forward.

Unfortunately for SEOs and webmasters, the Penguin update wasn’t the only present from Google this year. Along with the algorithm update, the webspam team at Google has begun an effort to crack down on low quality “unnatural” linking. Google is now issuing “unnatural” link warnings via Webmaster Tools messaging, with these links not only being discounted, but the recipient sites of these links are in fact now being penalized for association. As this might seem a bit unfair, Google has also followed Bing’s lead, and instituted a “link disavow tool” in Webmaster Tools, which allows webmasters to indicate which links they would not like counted for or against them.

With such efforts to deter shady link building, the SEO community as a whole (for the most part) has begun to shift away from a “link building” mentality” and onto a relationship building and link earning way of thinking. Now more than effort, digital marketers are focusing less on number of links, and more so on reputation, relationships, community and publicity. Moving forward in 2013 and beyond, expect more of an emphasis on a complete marketing and branding effort, and less on pure off page SEO efforts.

Perhaps the biggest trend in link building since Penguin D-day has been quality guest blogging. The key term being quality. Once again we are beginning to see the true potential of our great community with an immense amount of inspiring collaboration taking place. While guest blogging has been around for years, recently it has taken giant leaps, with new guest blogging communities such as MyBlogGuest and BloggerLinkUp leading the charge. Guest blogging efforts are not only good for SEO, but good for the blogosphere and the internet as a whole.

Last but not least, let’s not forget to mention one of the biggest trends in digital marketing this year: the infographic. More importantly, along with this wave of infographics comes another way of thinking about sharing and digital outreach. While content marketing is still by far the largest and most popular marketing tool, we are beginning to see other ways data is being shared on line, such as slide decks, webinars, infographics and more. What this means for digital marketing is as such: there is no longer a reason (or excuse for that matter) for not creating great content. Not everyone is a great writer, but with this new media push it gives every marketer the chance to share in a way they are truly comfortable in.

Whether in favor or agreement with the events of the last twelve months, one thing is for certain: SEO as we know it has been forever changed. Gone are the days of effort without consequence. Things aren’t quite as simple as rankings and traffic any longer. The end of 2012 and the beginning of 2013 marks a turning point in the digital marketing landscape, a turn towards a more ethical and collaborative marketing effort as a whole. Let’s make 2013 great, cheers. 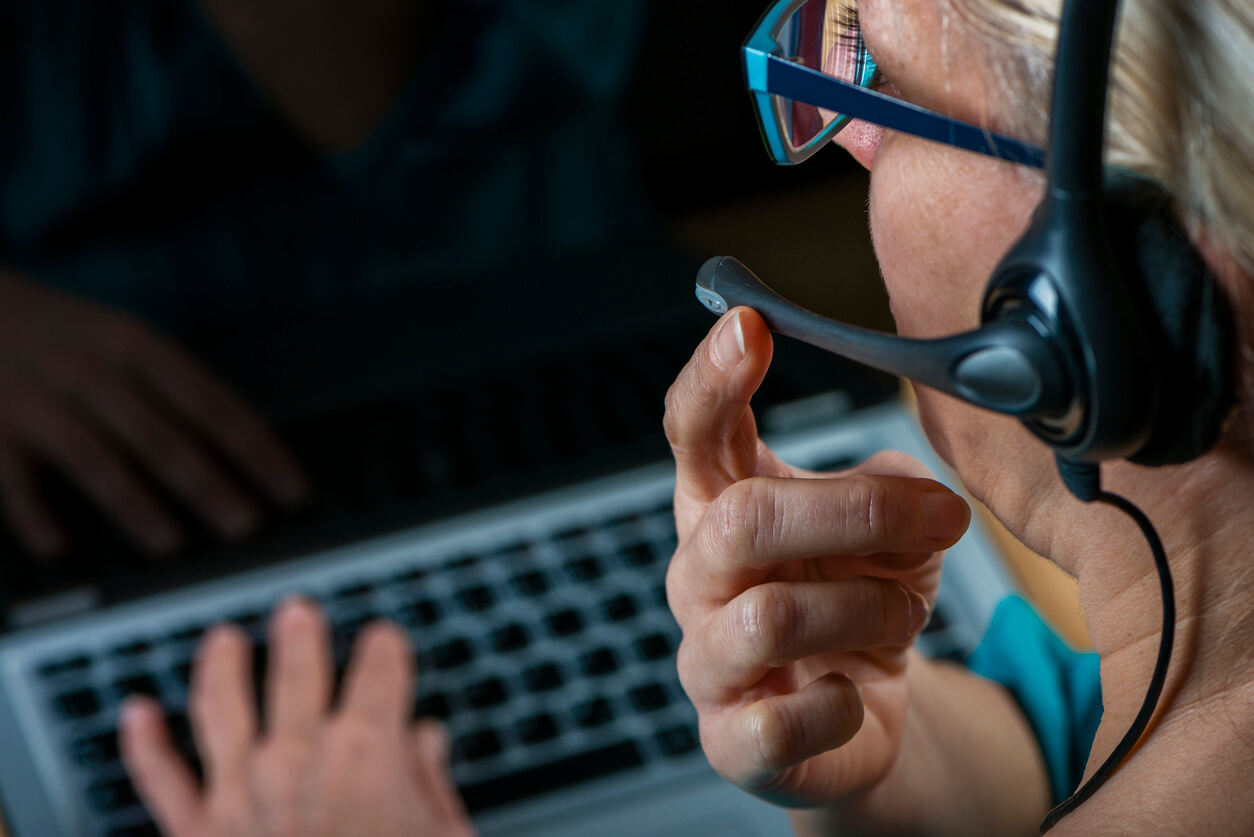