The top marketing stories of the week feature most of our favorite faces in tech.

Read on to find out how these developments may affect you. 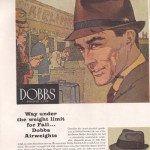 On Facebook, Men Are Cheaper To Target Than Women

A recent social media insights report suggests that men are easier to target with Facebook Ads than women. On average, men account for 20% more ad clicks on Facebook. Businesses looking to market on Facebook should consider their demographic carefully before spending.

Despite a meteoric rise in 2011, Google Chrome remains the third most widely used browser behind Firefox and Internet Explorer. The halt in Chrome’s gains in market share may be attributed to recent improvements made to IE and Firefox’s over the past year. 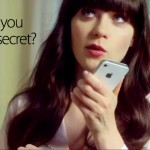 Spoken and Visual Queries: The Future of Search?

This article delves into the competitive differences that could exist between Apple’s Siri and Google’s own automated assistant technologies. It raises an important question: how will results from spoken and visual queries impact the search engine results we see on a daily basis?

Facebook wants to test the effectiveness of their online advertisements. To accomplish this, the social media giant has partnered with Datalogix to correlate advertisements on Facebook with purchases made at retail locations. The move has sent privacy watchdogs into a frenzy. 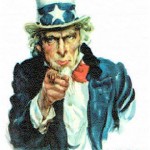 Google is offering educational opportunities to help merchants adopt upcoming changes to their product listing ads. These changes will include a switch from free to paid listings as of October 17th. Google is hoping to help merchants get situated before the 2012 holiday season.