How We Improved UX & Reduced Overhead with Onsite Polling

The client is a top, well-respected credentialing organization for physicians. 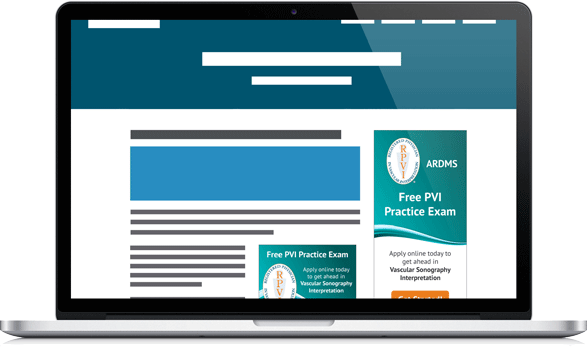 Based on survey data we collected from site users, we made one significant change to the widget. Almost overnight, engagement increased by a whopping 508%. What’s more, this simple tweak nearly halted the barrage of phone calls and emails to verify credentials – while substantially reducing associated overhead.

Thirty days before implementing our changes, we had 1,187 widget submissions. During the same period after going live, we generated 6,032 submissions. The tool now averages well over 10,000 submissions a month from satisfied users.

“We work with a number of vendors and firms, and WebMechanix definitely offers an expertise in what we do. We look to them as an extension of our staff.” Julia Lee, Director of Marketing and Communications

Get the Case Study

Fill out the form below to download our free case study.

How to Build Dynamic Reports in Google's Data Studio

How a Nonprofit Increased Registrations by 138% With Social Media Ads

The Awesome Marketer's Guide to Retargeting

Give Us A Shout

Fill out the form below to download our free case study.